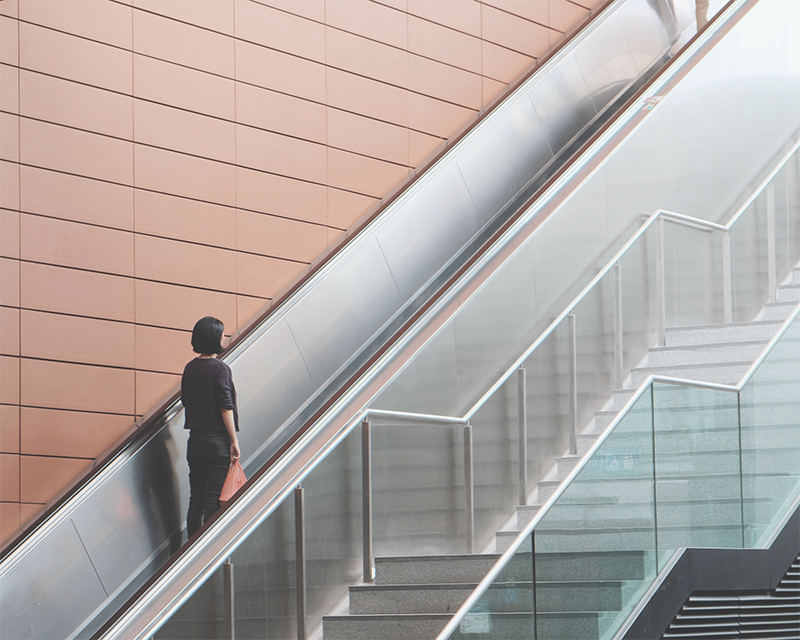 The environmental impacts from textile consumption can be reduced by extending the active lifetime of a garment and thereby offsetting new production. Business models engaged in reuse, shared use and repair services of clothing have the potential to prolong this active life-time. At present these businesses make up a small part of the overall market, but targeted policies have the potential to change the playing field.

The assessment found that all three measures would be relatively easily implemented and politically acceptable since they have similarities to measures that already exist in Swedish policy though without specific emphasis on the textile sector or on encouraging green business models.

An interview study was performed via 11 semi-structured interviews with Swedish large and small companies engaged in business models that extend the lifetimes of textiles. More or less all respondents in the interview study evaluated that the proposed policies would increase consumer accessibility. A common theme in the answers of why this would be the case is the domino effect that it could start: more actors on the market would per se increase consumer accessibility to these kinds of products and services. An increase in the number of actors would lead to both geographical spreads, making them available also in smaller cities and towns,  and increase in opening hours.

Moreover, questions were raised regarding the risk of “envy”, or non-acceptance, from established conventional textile companies. It was put forward that the wage subsidy might be seen as a “label” on whether or not a company is sustainable, which, in turn, could create tensions between sectors within the industry.

The Knowledge Hub was generally seen as easily accepted within the textile industry. It was also regarded as more accepted by decision-makers and less controversial among these than the proposed wage subsidy. However, the suggested tools will most likely not have an overall positive global impact. Similarly to knowledge hubs, start up funds overall effect is likely to be an increase in service-related jobs in Sweden at the expense of textile production jobs in Asia.