Where do you find the most sustainable consumer? 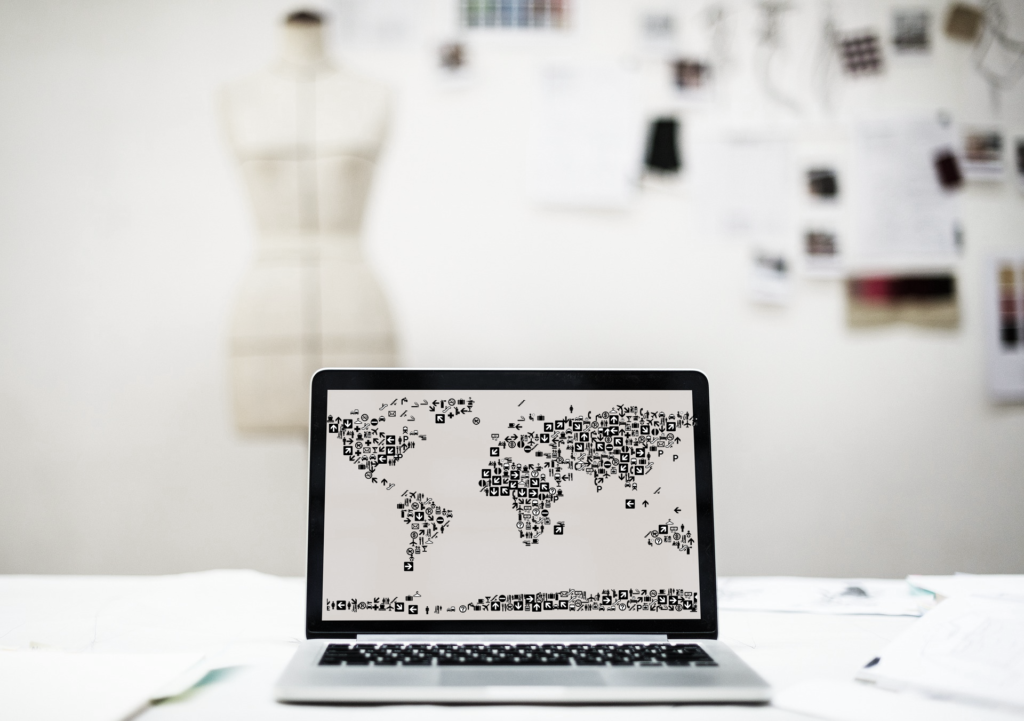 Are Swedes the most sustainable consumers in the western society? How open-minded are Swedish consumers towards new business models compared to for example Polish consumers?  Answers can be found in a new report depicting previous use and intended use of alternative business models for prolonged lifetime of clothing. The data stems from the consumer survey carried out in four countries, Germany, Poland, Sweden and the United States, between October 2016 and January 2017.

Results reveal that most consumers have not yet used alternative business models when updating their wardrobes, particularly when it comes to using fashion leasing or clothing libraries.  Despite the low adoption rates, these results are not unexpected given the still scarce availability of these services, especially outside major cities.  However, the low adoption rate among Swedish consumers, 1.3% and 1.6%, compared to American consumers, 10.6% and 11.3%, was surprising considering that several of such business models have been established in Sweden. Furthermore, the results also show that consumers are on average not very likely to use any of the alternative business models in the future, except online reselling platforms and traditional repair services

Traditional repair services are by far the most often used business models in all countries, but still with a strong variation between countries varying from 49.1% of the consumers in the U.S. to 90.7% of the Polish consumers having used it before. The in-store repair service is not as widely distributed with 5.9% of Swedish consumers to 20.1 of Polish consumers having used it previously.  However, there is a significant variation across business models, countries, and consumer profiles. For instance, females and younger consumers are on average more likely to report having both used and intending to use alternative business models.

These results could indicate that consumers use the alternative business models for different reasons. For instance, some might be motivated by their social and environmental benefits whereas others might be predominantly motivated by their benefits to themselves.  Based on the data, data business could create targeted campaigns appealing to differently motivated consumers. The concluding recommendation for businesses with one of the studied business models is to emphasize awareness in order to broaden their consumer segments and to educate consumers on the social and/or environmental benefits of their business model.

The report is written by Kristian Steensen Nilsen and Wencke Gwozdz from Copenhagen Business School. Read the full report here.